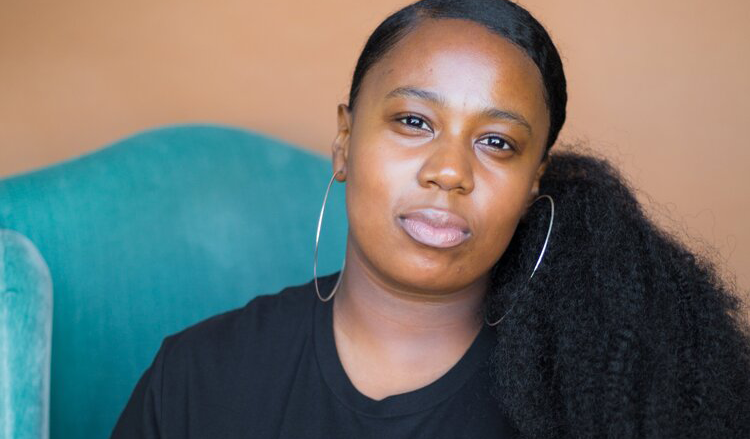 Black Girl Magic is a movement that celebrates the beauty, power, resilience, and accomplishments of Black women. Yasmine Jameelah, CEO & Founder of Transparent Black Girl, is doing just that! In world that notices physical violence against Black men and sexual violence against White women, Transparent Black Girl is putting young Black women’s wellness on the center-stage. Yasmine leads the Transparent Black Girl tribe in celebrating radical self-care and promoting body positivity activism. She’s not ashamed to let the world know that she prays and goes to therapy. She meditates on the Word of God that tells her she’s “fearfully and wonderfully made” AND she marches at peaceful Black Lives Matter protests to help the world see the same. 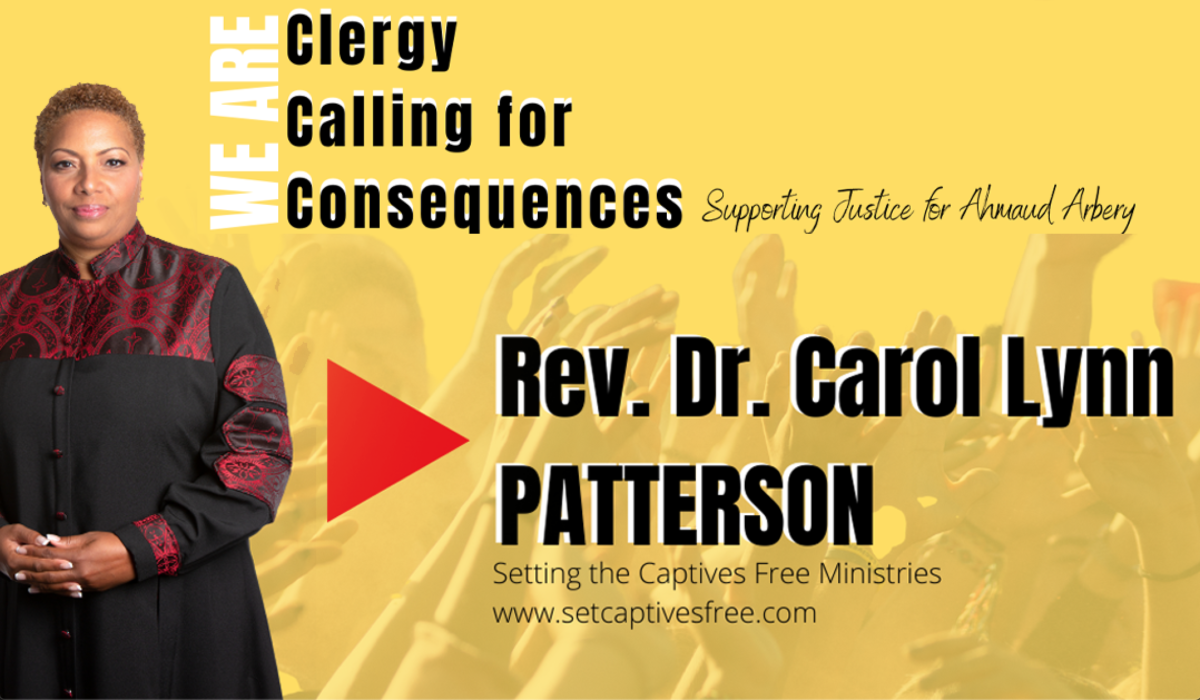 A diverse group of interfaith clergy lifting our prophetic voices to call attention to Social Injustices against Black Americans. Our specific focus is on:

• Seeking justice for Black people murdered by police;
• Calling for police accountability; and
• Taking specific action steps in each incident.

• Pushing Congress and the federal government to pass laws and utilize federal oversight to:
• Stop the assault on Black Americans; and
• Protect peaceful protestors’ constitutional rights.[1]

END_OF_DOCUMENT_TOKEN_TO_BE_REPLACED 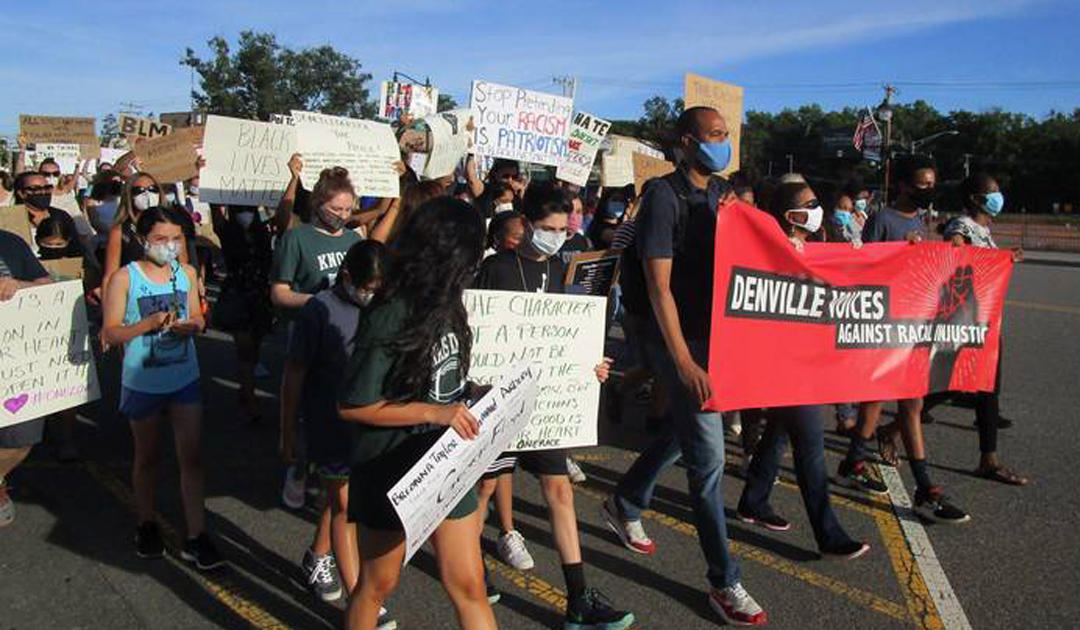 END_OF_DOCUMENT_TOKEN_TO_BE_REPLACED

Clergy Calling for Consequences is a multicultural interfaith alliance. We believe there are too many instances where Black lives have been taken without justifiable cause or legal consequence. So, we’re standing together in support of Ahmaud Arbery’s family to change this trajectory.

END_OF_DOCUMENT_TOKEN_TO_BE_REPLACED 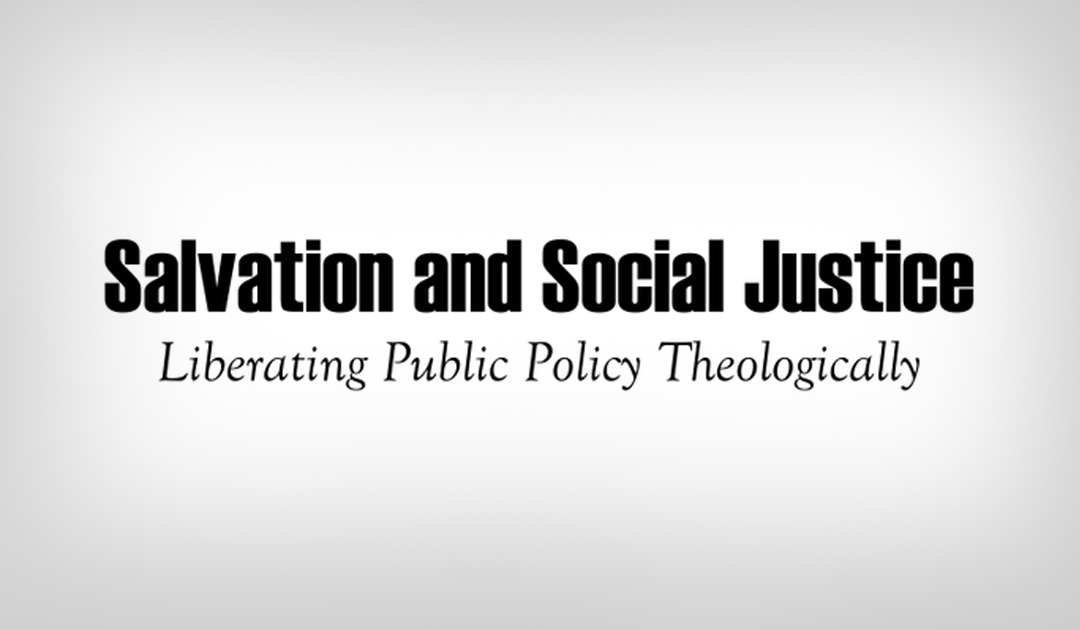 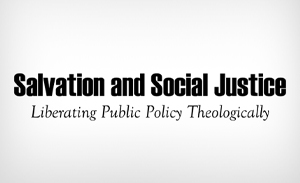 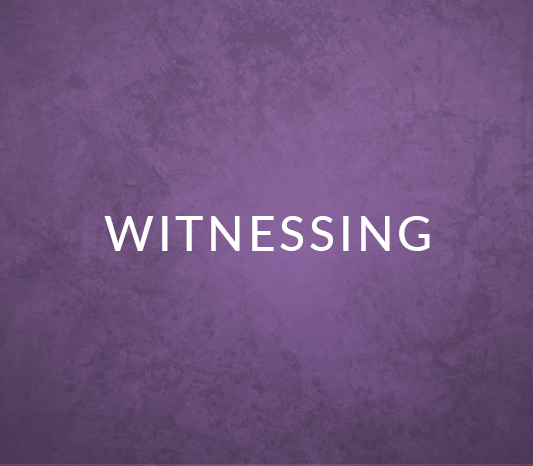 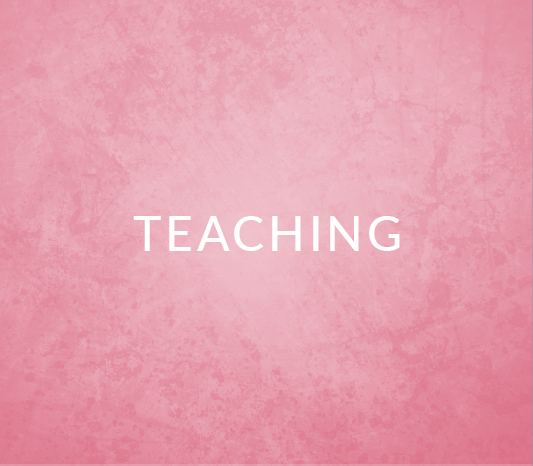 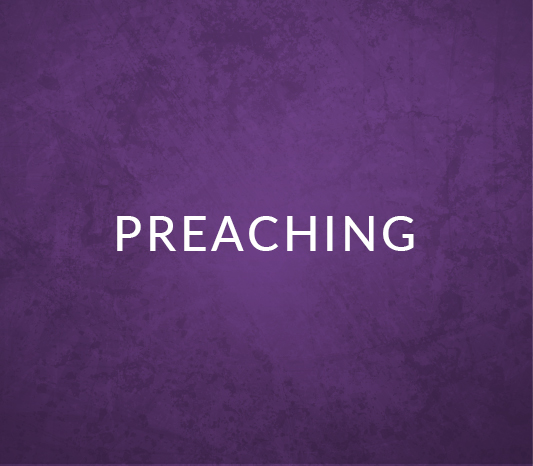